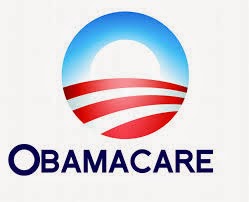 Only 36% favor the law now. If democrats keep supporting it, they are toast.


A record high number of voters now oppose the 2010 Affordable Care Act and a record low number supports it, according to the latest Fox News poll.
In addition, a majority thinks the new law will increase their health care costs, while few think it will improve their quality of care.
The new poll finds 59 percent of voters oppose the health care law, up from 55 percent who opposed it six months ago (June 2013).  The increase in opposition comes from both independents and Democrats.
Nearly a third of Democrats — 30 percent — oppose the law, up from 22 percent in June.
Opposition among independents went from 53 percent to 64 percent today.
Overall, 36 percent of voters favor the new health care law.  That’s down from 40 percent in June and marks a new low.