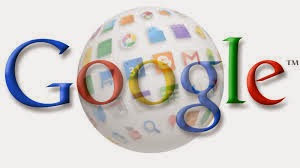 Michele Weslander Quaid, who serves as the company’s “Innovation Evangelist” and chief technology officer for its public-sector division, is joining the board of directors of Voter Gravity, a campaign technology company that serves GOP candidates and conservative groups.

It’s a bit of a political coming-out for Weslander Quaid, who joined Google in 2011 and had not previously been active in partisan politics.

The move comes as Google, which had become known in Washington as a reliable source of campaign cash and technology talent to Democrats, is working to diversify its political footprint. The tech giant has pumped cash into conservative groups and hired an array of Republicans to interface with the press and politicians, including former Rep. Susan Molinari, who became head of its Washington office in 2012, as well as former George W. Bush aide Rob Saliterman and GOP campaign flak Jill Hazelbaker.