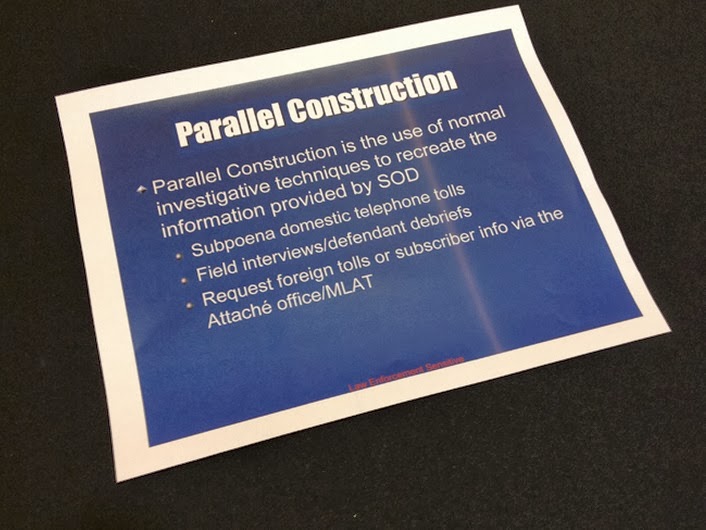 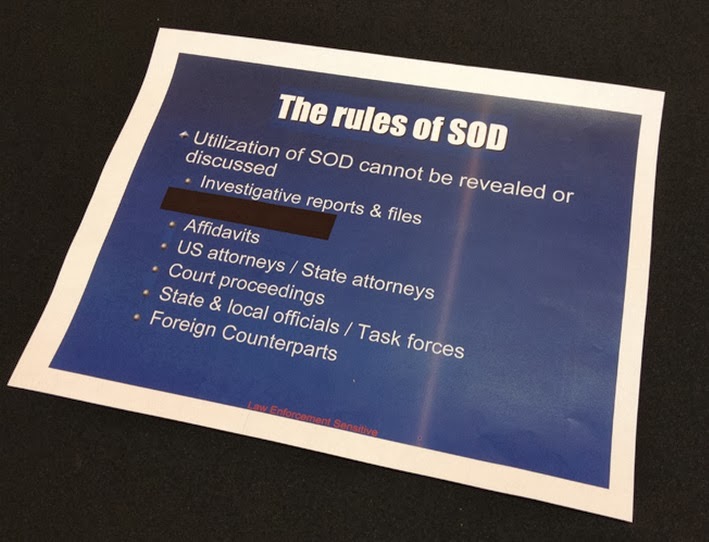 Most thoughtful Americans already realized we were living in a police state when their local police department got an ninja suits and APC to go serve warrants with...


Last year, high-ranking NSA official Bill Binney said, “We are, like, that far from a turnkey totalitarian state.” Now, Binney says that the U.S. has already become a full-blown police state.

“The main use of the collection from these [NSA spying] programs [is] for law enforcement. [See the 2 slides below].”

“These slides give the policy of the DOJ/FBI/DEA etc. on how to use the NSA data. In fact, they instruct that none of the NSA data is referred to in courts – cause it has been acquired without a warrant.”