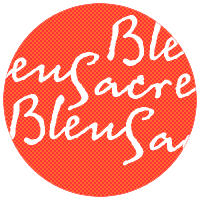 The newspaper said that the exceptionally high level of taxation was due to a one-off levy last year on 2011 incomes for households with assets of more than 1.3 million euros ($1.67 million).

President Francois Hollande's Socialist government imposed the tax surcharge last year, shortly after taking office, to offset the impact of a rebate scheme created by its conservative predecessor to cap an individual's overall taxation at 50 percent of income.

The government has been forced to redraft a proposed bill to levy a temporary 75 percent tax on earnings over 1 million euros, which had been one of Hollande's campaign pledges.

The Constitutional Council has judged such a high rate of taxation to be unfair, leaving the government to rehash it to hit companies rather than individuals.