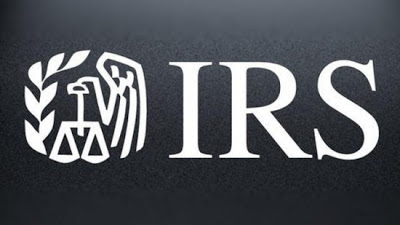 The idea has strong support across all parties, with 88 percent of Republicans, 63 percent of Democrats and 78 percent of independents calling for a special prosecutor.

“There is overwhelming bipartisan support for a special prosecutor to investigate the IRS,” said Quinnipiac University Polling Institute assistant director Peter Brown in a statement. “Voters apparently don’t like the idea of Attorney General Eric Holder investigating the matter himself, perhaps because they don’t exactly think highly of him.”