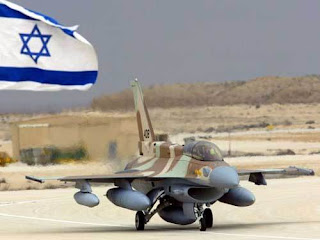 I would take the Israelis seriously...


JERUSALEM (AP) —Israel’s defence chief said Tuesday a Russian plan to supply sophisticated anti-aircraft missiles to Syria was a “threat” and signalled that Israel is prepared to use force to stop the delivery.

The warning by Defence Minister Moshe Yaalon ratcheted up tensions with Moscow over the planned sale of S-300 air-defence missiles to Syria. Earlier in the day, a top Russian official said his government remained committed to the deal.

Israel has been lobbying Moscow to halt the sale, fearing the missiles would upset the balance of power in the region and could slip into the hands of hostile groups, including the Lebanese militia Hezbollah, a close ally of the Syrian regime.

Israel has carried out several airstrikes in Syria in recent months that are believed to have destroyed weapons shipments bound for Hezbollah. Israel has not confirmed carrying out the attacks.

The delivery of the Russian missiles to Syria could limit the Israeli air force’s ability to act. It is not clear whether Israeli warplanes entered Syrian airspace in these attacks.