Interesting: All IRS computer data is in the process of being locking down all computers... 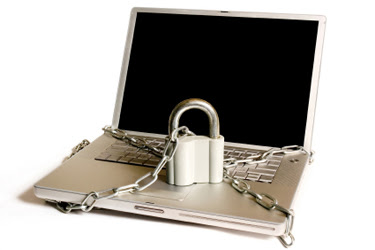 I have a feeling the fecal material is about to hit the air impeller device on this one...


The Internal Revenue Service is in the process of locking down all computer data across the agency, a sign that investigations into the scandal-plagued agency may be taking a broader sweep than initially anticipated.

Agency employees last Thursday received an e-mail alerting them, ”This is a late breaking top priority and things could change in the future,” according to an IRS employee who asked not to be named.

Employees were directed not to “wipe, re-image or otherwise destroy any hard drives” on any machine currently in use or in stock. During this time, the IRS will not discard any laptop and desktop computers that are replaced, and it is  ”working on securing a location” where they will be kept, according to the e-mail.

National Review Online previously reported that data on computer hard drives in the Tax Exempt and Government Entity division in Cincinnati was being preserved and uploaded to a restriccted server where investigators can access it.