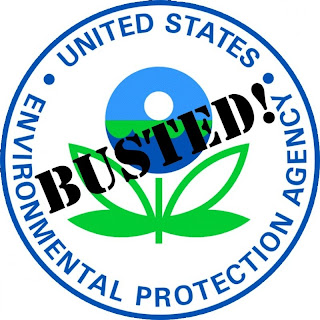 The charges came up Thursday during a House Energy and Commerce Committee hearing, where Republicans compared the EPA’s actions to the IRS’s targeting of conservative groups.
Perciasepe told lawmakers he’s asking the inspector general to help conduct a “programmatic audit” of Freedom of Information Act (FOIA) request fee decisions.

The action follows a May 14 report by the conservative Competitive Enterprise Institute (CEI) that claims EPA waives the fees for major environmental groups over 90 percent of the time, while often denying fee waivers for CEI, Judicial Watch and other groups.