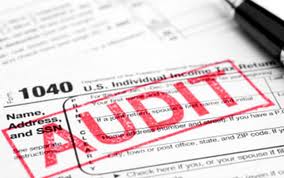 Something tells me businesses owned by conservatives are going to have a hard time...


The Internal Revenue Service, charged with implementing the biggest change in tax laws in 20 years due to Obamacare, has created eight offices and special “teams” to handle the chore, way more than initially revealed.

Besides the top office headed by the woman in the middle of the IRS-Tea Party scandal, there are seven others and a special enforcement team that make up an organization chart that mirrors the organization of the IRS itself, according to a Treasury Inspector General’s report.

The June report focused on concerns that the IRS, which is filling the Obamacare offices with 2,137 agents and officials to make sure citizens and companies comply with the new health law or pay a fine, isn’t clear on its new role and how many new workers it will actually need. For example, the IRS will be in charge of analyzing hospital “community benefit activities,” which it has never done before.