Is this the next scandal shoe to drop on Obama? 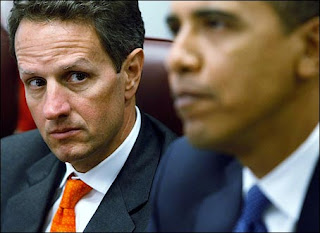 Renacci's Northeast Ohio Chevrolet dealership was closed in 2010 after losing a battle with General Motors. Congress loaned General Motors $50 billion in 2009 after GM declared bankruptcy, which resulted in the federal government owning a majority share of the company. Roughly 2000 dealerships received "wind-down" agreements, and while hundreds were able to survive an exhaustive arbitration process, Renacci-Doraty Chevrolet in Wadsworth did not. Renacci, then a Congressional candidate challenging incumbent John Boccieri, placed the blame squarely on President Obama.