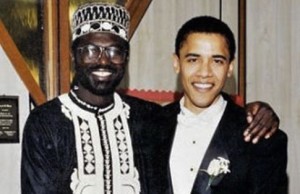 Nothing beats an IRS agent with a political agenda...


The “charity” run by President Barack Obama’s half-brother that was fast-tracked for IRS tax-exempt status is based at a Virginia UPS store, according to its website.
The organization’s IRS filings list another Virginia address that is actually a drug rehab center where the foundation does not appear ever to have been based.

As first reported by The Daily Caller, the foundation was sptracked Obama charity with eedily approved for IRS exemption by Lois Lerner, the IRS senior official at the center of the targeting of conservative organizations that have waited over two years to receive tax exempt status.