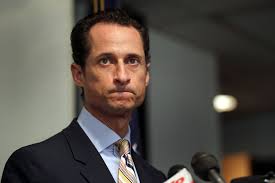 The beginning of the end?

Danny Kedem, the young operative who joined Weiner’s campaign in late spring when the former congressman announced his candidacy, departed the effort at the end of last week, a source familiar with the move confirmed. The news was first reported by the New York Times’ Michael Barbaro.