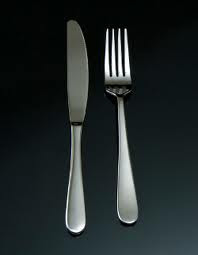 
(CNSNews.com) – The number of Americans receiving subsidized food assistance from the federal government has risen to 101 million, representing roughly a third of the U.S. population.
The U.S. Department of Agriculture estimates that a total of 101,000,000 people currently participate in at least one of the 15 food programs offered by the agency, at a cost of $114 billion in fiscal year 2012.
That means the number of Americans receiving food assistance has surpassed the number of private sector workers in the U.S.
According to the Bureau of Labor Statistics (BLS), there were 97,180,000 full-time private sector workers in 2012.
The population of the U.S. is 316.2 million people, meaning nearly a third of Americans receive food aid from the government.
Of the 101 million receiving food benefits, a record 47 million Americans participated in the Supplemental Nutrition Assistance Program (SNAP), commonly known as food stamps. The USDA describes SNAP as the “largest program in the domestic hunger safety net.”