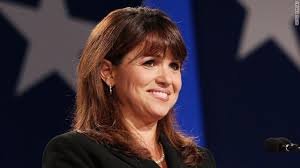 This smells like a cover up. Paper records are bulky and difficult to store, but there is no reason to destroy computer records. it's actually more trouble than keeping them.


Delaware state officials have told Congress that they likely destroyed the computer records that would show when and how often they accessed Christine O'Donnell’s personal tax records and acknowledged that a newspaper article was used as the sole justification for snooping into the former GOP Senate candidate’s tax history.

The revelations to Sen. Chuck Grassley’s office came Tuesday as the Treasury Department’s inspector general for tax administration, the government’s chief watchdog for the Internal Revenue Service, formally reopened its investigation into the matter by re-interviewing Ms. O'Donnell.