Change: Obama allegedly is going to focus on the economy again... 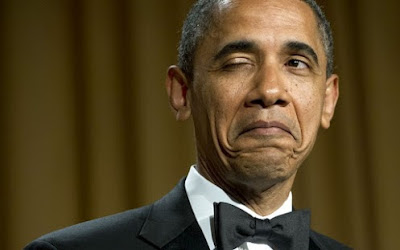 How can you focus on the economy when Obamacare and EPA regulations are strangling it?


With several controversies fading and a period of intense foreign travel over, President Obama is narrowing his focus this summer to two issues, immigration and the economy, that could help determine the success or failure of his second term. [...]
The president also plans a series of summertime events focused on steps the government can take to drive economic growth, aides said. Many in the White House see a Sept. 30 deadline to renew government funding as probably the last opportunity for Obama to scale back the deep domestic spending cuts known as sequestration before the 2014 midterm elections.