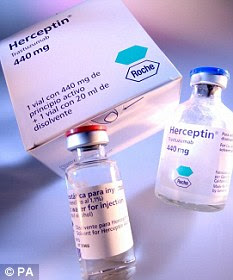 Great Britain has one of the most socialized health care systems in Europe. How's that working out for British women with cancer? They are dying due to lack of cancer drugs, doctors and rationing.

British women are more likely to die from cancer than those in almost every other European country, an alarming report has revealed.

Death rates here are worse than those in Croatia, Russia, Bulgaria and Lithuania.

Why do Democrats want this health care system here?
Posted by Bluegrass Pundit at 5:35:00 AM