Oh, My! Climategate is Spreading 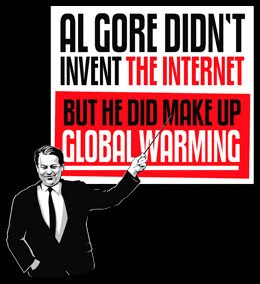 Fraudulent cooking of the temperature books by a government agency in New Zealand has been alleged.

An agency of the New Zealand government has been cooking the books to create a warming trend where none exists...

What do the uncooked books show? Rather than warming over the last hundred years, New Zealand's temperature has been steady.

Liberals shouldn't fear. There is something new to be alarmed about. Al Gore has discovered stellar fusion at the Earth's core.
Posted by Bluegrass Pundit at 5:45:00 PM