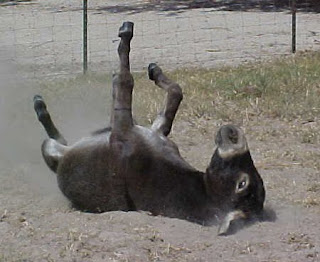 The large number of Independents who helped Barack Obama win the White House and Democrats gain large majorities in Congress have soured on the Democratic Party. At first, Democrats tried to deny the outcome of the November 3rd election as local politics. Now there are far too many polls for Democrats to ignore.

Mounting evidence that independent voters have soured on the Democrats is prompting a debate among party officials about what rhetorical and substantive changes are needed to halt the damage....

Hi,
Thanks for the follow! I'm one of those Independents who usually votes for the person rather than the party.(I didn't vote for Obama, Wright turned me around..right quick!) But, I'm rethinging that! In the next election I will be voting party ....straight line Republican. It's time to put the government back in balance and make sure the liberal dream doesn't become our reality!