Quote of the Day From Senator Jim DeMint 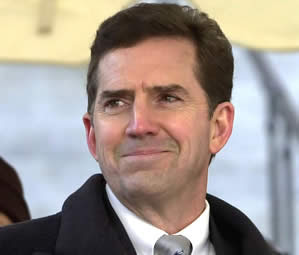 Sen. Jim DeMint (R-S.C.) is a rising star in the GOP. He is a favorite of many conservatives and Tea Party goers. DeMint isn't afraid to buck the Republican establishment. He has endorsed several conservative candidates over party leadership favorites. Sen. DeMint believes in living up to his principles.

“The fastest way to a lasting Republican minority is to repeat the mistakes of the last decade — simply chasing numbers and power without living up to our principles,” DeMint said.