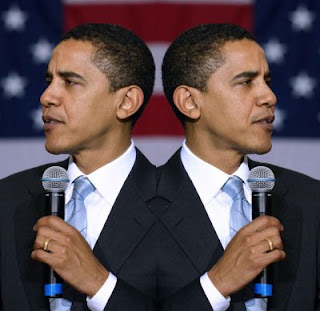 "This also is a plan which would undercut substantially the fundamental employer-based health care system on which most Americans rely today," he said.

Democrats are now implementing the same objectives they criticized Senator John McCain for in 2008. Every Democrat in the Senate voted to advance Harry Reid's health care reform bill. This bill includes over $500 billion in Medicare cuts and a public-option which many believe will lead to the end of private employer insurance.
Posted by Bluegrass Pundit at 1:27:00 PM