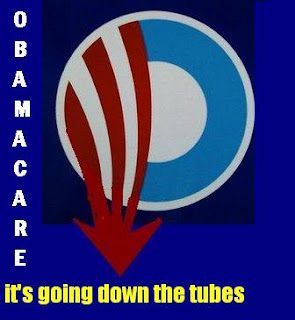 Fifty-six percent (56%) now oppose President Obama and the Democrats health care reform bills. Thirty-eight percent approve of the legislation. This is the lowest support Rasmussen has recorded for Obamacare. Half of the polling was completed after the Senate vote. The support for health care reform was lower in that sample.


Unfortunately, President Obama and Democrats don't care what Americans think. They are going to ram their version of health care reform down America's throat.
Posted by Bluegrass Pundit at 11:54:00 AM