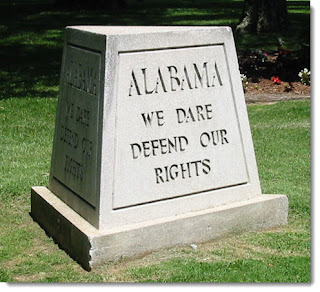 
(Politico) — A federal judge gave a green light for Alabama to enforce some of the most controversial parts of its toughest-in-the-nation immigration law, ruling that certain measures do not violate federal law.

U.S. District Judge Sharon Blackburn ruled that Alabama can enforce the law’s requirements for schools to verify students’ immigration status, and for police to determine citizenship and status of those they stop, detain or arrest. Police are allowed to arrest anyone they suspect of being an illegal immigrant during a routine traffic stop, under the law.