President Obama's Inexperience Has Brought Palestinian Statehood To A Crisis 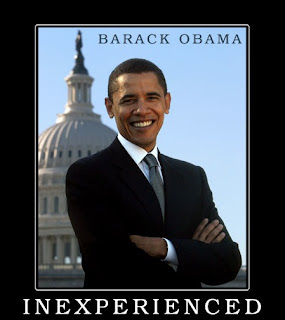 The same thing President Obama is now facing happened to former President H. W. Bush. He knew how to nip it in the bud.


Here is a better course: The Obama Administration, which has wasted six months begging the Palestinians to change course, might instead announce that a declaration of Palestinian statehood in New York would lead to the closure of the Palestinian representative's office in Washington. Congress could also enact Florida Republican Rep. Ileana Ros-Lehtinen's bill to cut funding to the U.N. if it endorses a Palestinian state. This worked wonders the last time the Palestinians sought to have the U.N. declare their state during the George H.W. Bush Administration. Read whole WSJ editorial.