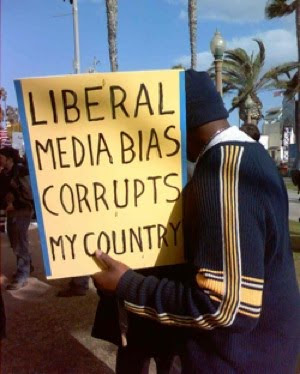 Only 13% thought there was a Conservative bias.


WASHINGTON, D.C. — The majority of Americans still do not have confidence in the mass media to report the news fully, accurately, and fairly. The 44% of Americans who have a great deal or fair amount of trust and the 55% who have little or no trust remain among the most negative views Gallup has measured.

The majority of Americans (60%) also continue to perceive bias, with 47% saying the media are too liberal and 13% saying they are too conservative, on par with what Gallup found last year. The percentage of Americans who say the media are “just about right” edged up to 36% this year but remains in the range Gallup has found historically.