Is Barack Obama to Blame for Palestinian Statehood Bid at UN? 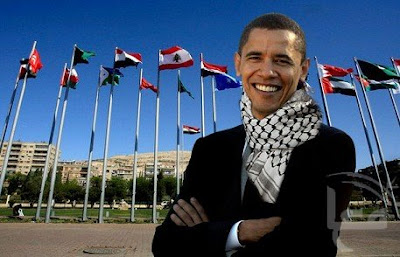 Yes, but don't take my word for it. The Palestinians have pretty much admitted that fact.

(JPost) — The Palestinian Authority on Saturday warned the US against using its Security Council veto to thwart its plan to seek UN membership for a Palestinian state this week.
A US veto would “destroy” the two-state solution, the PA said.

Zakariya al-Agha, the PLO’s top representative in the Gaza Strip, also warned against the consequences of a US veto.

The PA was going to the UN because US President Barack Obama, in his speech to the UN in September 2010, talked about the establishment of an independent and sovereign Palestinian state within one year, Agha said.