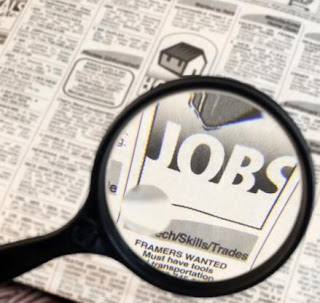 
(ABC News) — Treasury Secretary Timothy Geithner didn’t dispute a Harvard economist’s estimate that each job in the White House’s jobs plan would cost $200,000, but said the pricetag is the wrong way to measure the bill’s worth.

And he also pointed out, in an interview today with ABC News’ David Muir, that there is no other option on the table for getting the economy moving and putting more people back to work.

“You’ve got to think about the costs of the alternatives,” Geithner said when asked about Harvard economist Martin Feldstein’s calculation that each job created by President Obama’s American Jobs Act would cost taxpayers about $200,000.

“If government does nothing, it does nothing now because they’re scared by politics or they want to debate what’s perfect, then there will be fewer Americans back to work, the economy will be weaker,” he said.

Geithner is an idiot.

Isn't he the person who was head of the "watchdog group" when all of those troubled assests were introduced into the public market, which led to the plunge in the summer of 2008?

And to think, not only did he hold that position, he was the one who decided who got what funds in the "bailout" scheme that was in response to the plunge.

And now he wants to tell us that the only way to create jobs is to throw more money at the issue?

I think the man is a perfect example of this Administration as a whole.