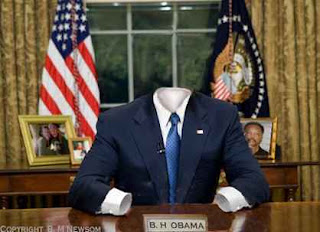 This article could explain why President Obama is so adamant about wanting to extend unemployment benefits.


People like Christine Alonzo are keeping President Barack Obama afloat and giving his political team hope that he can win re-election despite high unemployment and sour attitudes about his policies and the country's future.

Alonzo volunteered for Obama during the 2008 campaign. A few months after Obama's victory, she lost her job. She's still looking for work. Instead of blaming Obama for the economic crisis, she's volunteering full time to help him capture a second term.

"It's tough out there," Alonzo says. But, the 43-year-old adds, "I don't think our president's had enough time to get us back to where we need to be." She still likes him even though she's not hot about the state of the country. "He's got the intelligence, the drive, to get this country back on track."

This is a factor any Republican challenger must consider: Public opinion polls routinely show that Americans like the president personally even though they don't agree with his policies, even if hurt by them.

People who have lost their jobs or homes during Obama's presidency nonetheless say they want him to succeed and, what's more, they're working to help re-elect him because of the affinity they feel for him.

The main problem with this country isn't Obama is President. The main problem is 53% of voters were foolish enough to fall for 'Hope and Change' and cast a ballot in 2008 for a man with a resume the size of a postage stamp. Many have learned a hard lesson and will undoubtedly be more careful in 2012, but some will never learn.
Posted by Bluegrass Pundit at 3:46:00 PM