Gallop Poll: Obama's approval among men at new low of 36% 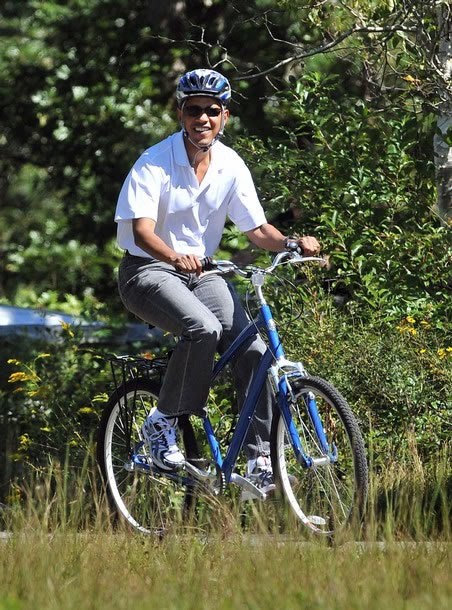 Pansy-in-Chief
Kudos to men for seeing through this charlatan.


(CNSNews.com) - The percentage of American men saying they approve of the way Barack Obama is handling his job as president hit an all-time low of 36 percent in the Gallup poll last week.

That is down from a peak of 64 percent approval among men that Obama received in the seven-day period that ended on Jan. 25, 2009, the week he was inaugurated.

After his first week in office, Obama’s approval among men as measured by the Gallup poll never again matched that 64-percent peak.