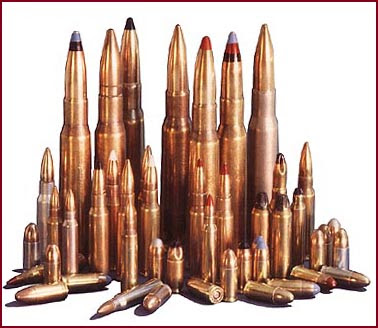 There is more than one way to skin the gun control cat...


White House spokesman Josh Earnest said Monday that President Obama will "evaluate" a new bill that would ban online ammunition sales in the wake of the shooting massacre in Aurora, Colo. That left 12 dead and dozens more injured.

During the daily press briefing, Mr. Earnest was asked whether Mr. Obama supports the measure, which aims to end sales of unlimited amounts of ammunition on the Internet and other mail orders. The bill also would force ammunition dealers to report large sales of bullets and other munitions to law enforcement authorities.

At first Mr. Earnest said he didn't know if Mr. Obama was aware of a bill sponsored by Sen. Frank Lautenberg, Democrat from New Jersey, and Rep. Carolyn McCarthy, a Democrat from New York. He later amended this remarks to say the White House would evaluate the measure.