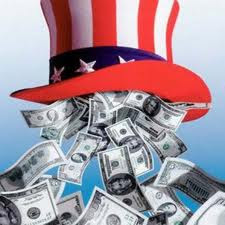 8,753,935 are now drawing federal disability payments. Many of them are suffering from Obamanomics.

Virginia, the twelfth most-populous state, had 8,096,604 people in 2011, according to the latest Census Bureau estimate. That would make Virginia’s population about 657,331 less than the number of workers who took federal disability insurance payments in July.