Obama on economy: “we tried our plan — and it worked” 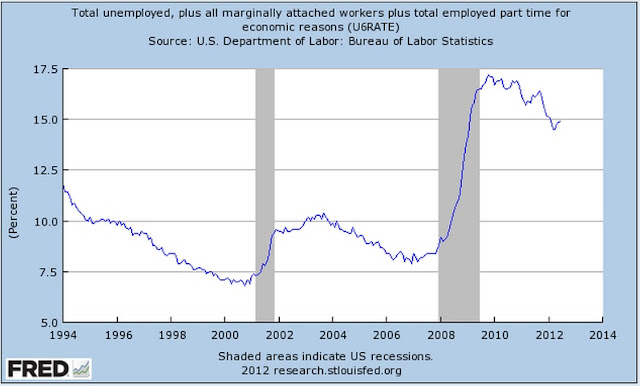 Clueless and out of touch...


President Obama, discussing his economic policies during a fundraiser in California, told supporters last night that “we tried our plan — and it worked” as he explained why they should reelect him.

“We tried that and it didn’t work,” Obama said of Romney’s proposed tax cuts and spending cuts, which he dismissed as a Bush-style “top down” economic policy. “Just like we’ve tried their plan, we tried our plan — and it worked,” he added later in the speech. “That’s the difference. That’s the choice in this election. That’s why I’m running for a second term.”