The ad from the Obama campaign said Romney "backed a bill that outlaws all abortions, even in cases of rape and incest."

The Obama campaign provides virtually nothing to back that up, however. It has no evidence that Romney explicitly opposed the exception for rape and incest. While he supported the "human life amendment," there are many versions and the most recent ones allow abortion after rape or incest. And it's worth noting that in 2011, Romney declared that has said he supports those exceptions.

In its effort to appeal to women, the Obama campaign has twisted Romney's position to a ridiculous degree. We rate the claim Pants on Fire. 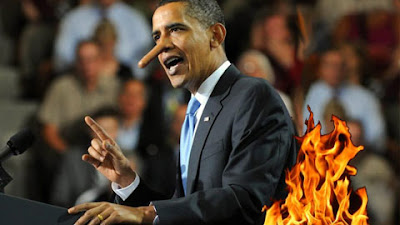