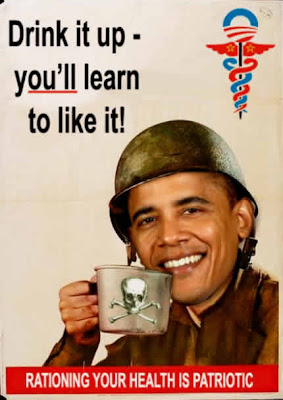 Obama has won a battle at the Supreme Court, but he long ago lost the war.


Most voters continue to support repeal of the health care law, and the number who fears they will have to change their health care coverage has jumped to its highest level since October of last year.