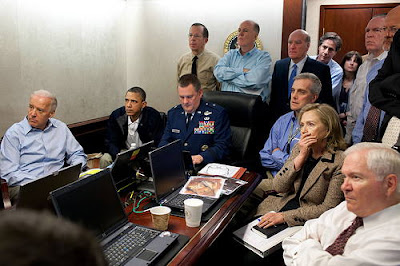 
At the urging of Valerie Jarrett, President Barack Obama canceled the operation to kill Osama bin Laden on three separate occasions before finally approving the May 2, 2011 Navy SEAL mission, according to an explosive new book scheduled for release August 21. The Daily Caller has seen a portion of the chapter in which the stunning revelation appears.

In ”Leading from Behind: The Reluctant President and the Advisors Who Decide for Him

“ Richard Miniter writes that Obama canceled the “kill” mission in January 2011, again in February, and a third time in March.