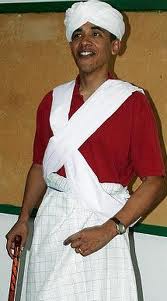 Harry Reid is sharing a rumor he heard that Romeny didn't pay any taxes for 10 years at Bain Capital. I can top that. I heard a rumor Obama is a secret Muslim.

About a month ago, Reid said, someone who had previously invested with the venture capital firm called him to say that the former Massachusetts governor hadn't payed taxes for a decade.

"Harry, he didn't pay any taxes for 10 years," Reid said he was told, according to The Huffington Post on Tuesday.

Reid said he wasn't sure if the tip was true or not.