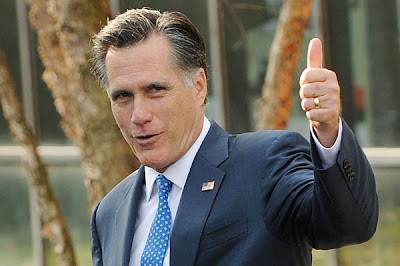 I am surprised 35% of the military actually prefer Obama.


Most military veterans don’t like the job President Obama is doing and prefer Mitt Romney in November’s election.

New Rasmussen Reports polling finds that 59% of Likely U.S. Voters who have served in the military favor the Republican challenger, while 35% support the president.  Five percent (5%) of these voters like some other candidate in the race, but only two percent (2%) are undecided.