Almost Half of Americans Do Not Know What Religion Obama is 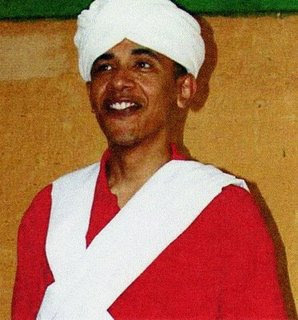 There has been a lot of buzz the last couple of days about this Pew Poll finding that almost 1 in 5 Americans think President Obama is a Muslim. The White House even responded and claimed he is a Christian who prays every day. Based on Obama's youth in a Muslim country, I don't think it is surprising one fifth of Americans wonder if he might not have converted to that faith. What is surprising is 43% of Americans don't know what faith Obama is. This isn't just sour grapes by his political opponents either. Only 46% of democrats believe President Obama is a Christian. That's the shocking thing about this poll.