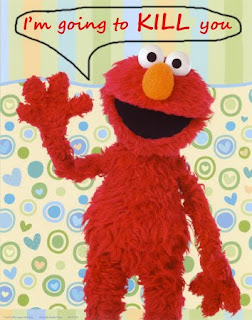 It looks like the 'hopey-changey' crowd has several psychos in their midst.

One of Washington’s principal supporters of the Tea Party movement, former GOP Majority Leader Dick Armey’s FreedomWorks, has been receiving death threats and profanity-laced phone calls as it gets involved in the fall elections. The number and intensity have reached such heights that the organization is leaving its downtown location near the FBI and moving to a high-security building near the U.S. Capitol.

“FreedomWorks and Dick Armey receive dozens of threatening and harassing calls and E-mails each day.