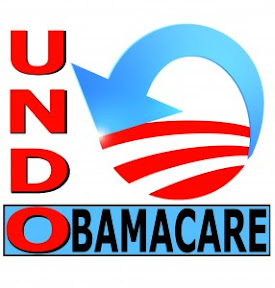 Jay Cost of HorseRaceBlog makes a great case the Democrats current polling problem started when they rammed Obamacare down American's throats. This poll won't make Democrats feel any better about this November.


A new poll shows that public support for health care reform dropped sharply in August — a dagger in Democrats’ hopes that their landmark legislation will help them in November’s midterm.

The Kaiser Health Tracking Poll has support for the bill dropping 7 percentage points in August — down to 43 percent — while opposition rose 10 points to 45 percent. That’s the weakest showing since May — and a far cry from the bump proponents had hoped to see as some of the law’s more consumer-friendly provisions kick in.