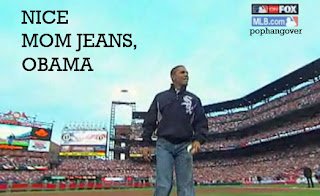 Gallop has found President Obama has hit a new low of 39% among men. One reason may be men have been hit harder by the ongoing recession than women.

President Barack Obama’s job approval rating among American men has fallen to a record low, hitting 39 percent in the week of Aug. 16-22, according to the Gallup Poll.