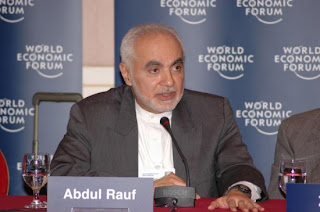 Steve Emerson has revealed to Bill Bennett he has uncovered 13 hours of shocking audio of Imam Rauf Emerson. The audio reveals an Islamic wolf in sheeps clothing.

Calling for the elimination of Israel by claiming a one-nation state, meaning no more Jewish StateImam Rauf. Emerson

Demonstrating that there is a lot more to this man than merely a cleric.