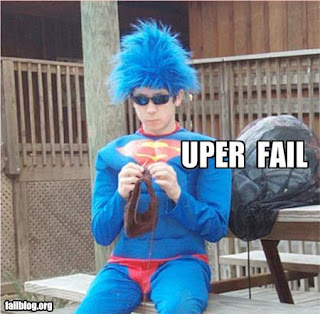 Speaker Boehner has a point. President Obama demanded the supercommittee find an additional $450 billion for his proposed "Porkulus II" stimulus bill. Republicans ignored that demand, but the Democrats on the committee couldn't.


(The Hill)- House Speaker John Boehner (R-Ohio) is blaming President Obama for the failure of the congressional supercommittee to reach a deal for cutting the federal deficit.

The Speaker’s office sent out a memo Monday morning that says the supercommittee “was unable to reach agreement because President Obama and Washington Democrats insisted on dramatic tax hikes on American job creators, which would make our economy worse.”

The memo from Boehner’s office says Obama set the deficit panel up for failure by demanding it become the vehicle for economic stimulus.

“The President designed a political strategy that doomed the committee to failure first by insisting the committee include $450 billion of his failed stimulus policies in any agreement, making deficit reduction much harder and second by issuing a veto threat warning he would not accept an agreement that did not include a job-killing tax increase,” the memo obtained by The Hill states.