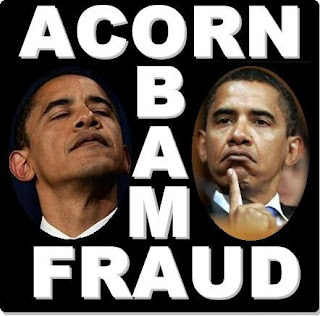 The most criminal administration ever?

HUD’s office of general counsel and the GAO have both claimed that Affordable Housing Centers of America, or AHCOA, is not affiliated with the Association of Community Organizations for Reform Now, or ACORN. AHCOA formerly called itself ACORN Housing, but changed its name after the 2009 ACORN meltdown.

The Obama administration has awarded more than $700,000 in taxpayer funds to AHCOA despite a 2010 law stipulating that no taxpayer funds could be awarded to ACORN “or any of its affiliates, subsidiaries, or allied organizations.”

Space allowed here does not permit the lengthy list of items that this administration is guilty of, which goes in that blank......