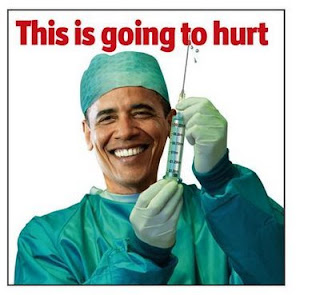 This is why our elected officials in Congress should read a bill before they pass it.


Minnesota Public Radio reports, “A loophole in the federal health care overhaul would allow many employers to game the system by dumping their sicker employees [into] public health insurance exchanges, according to two University of Minnesota law professors.” Such “targeted dumping” of sicker employees would cause Obamacare’s taxpayer-subsidized exchanges to cost more — potentially far more — than the Congressional Budget Office (CBO) has projected. [...]

In their study, published in the Virginia Law Review, authors Amy Monahan and Daniel Schwarcz write,