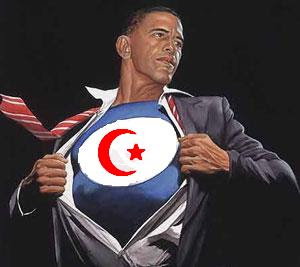 
A majority of U.S. Muslims are content with the nation's direction in contrast to many Americans and few Muslims believe there is support for Islamic extremism here, a survey released on Tuesday found.

With the 10th anniversary of the al Qaeda attacks on New York and the Pentagon approaching, the Pew Research Center found that most Muslims felt ordinary Americans were friendly or neutral toward them.

In contrast to the majority of the general public dissatisfied with the nation's direction, 56 percent of the estimated 2.75 million American Muslims said they are satisfied, the survey showed. Seven out of 10 view President Barack Obama's tenure favourably.

"On a variety of measures, Muslims in America are very content with their own lives and with the communities where they live," Pew researcher Greg Smith said in an interview.