New Poll: FOX News is Both the Most Trusted and Least Trusted News Source 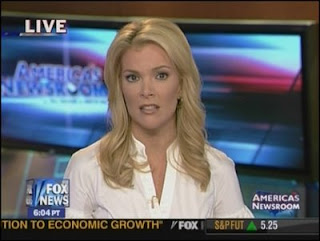 FOX News far outpaced CNN as the most trusted news source with 38.8%. CNN came in at 11.1%. 52.2 percent of Democrats think FOX News is the least trustworthy.


(WND)- A new poll shows that the national network or news channel that Americans trust the most is Fox News Channel, with 37.8 percent of all respondents in the poll picking Fox out of a list of nine possible options.

Far back in second place, with 11.1 percent of the respondents, was CNN, while ABC and NBC were tied at 10.8 percent apiece and CBS holding at 10.4 percent.

But the most untrusted source – as revealed in the same poll, was a surprise – Fox News Channel.