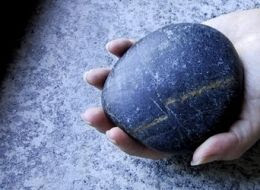 Is the tide beginning to turn in Afghanistan?

It was a rare reversal of brutality aimed at the Taliban and, some Afghan officials believe, suggests a growing sense of security in an area where the insurgency has lost ground to NATO forces in the last two years. The stoning happened in the Nawa District of Helmand Province, a verdant agricultural area along the Helmand River Valley, now considered one of the safest places in the volatile south as a result of a heavy influx of American troops and aid dollars.

“People won’t tolerate the Taliban’s barbaric actions anymore,” said Dawoud Ahmadi, a spokesman for the governor of Helmand Province. “They will stand against them whenever they are harmed.”