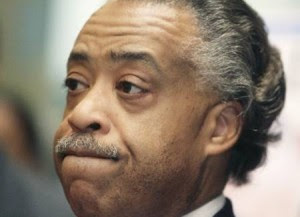 Looking at Al Sharpton's history, race-baiting is all he has ever had to offer. MSNBC must have known this when they gave him his own program.


(Breitbart) — Using his now familiar bumbling, bewildering and bombastic delivery, Al Sharpton premiered his brand new show on MSNBC, “Politics Nation” with an attack on the GOP presidential candidates saying they want to bring the country back to pre-1960’s segregationist times. He also promised that this was what his show was going to be about.

Considering Mr. Sharpton’s entire career up to this point has been defined by making loud accusations of racism through a bullhorn, we should not be surprised that this will be the content of his NBC News program. Lean Forward, indeed.