Climate Change is Making People Mentally Ill or Something 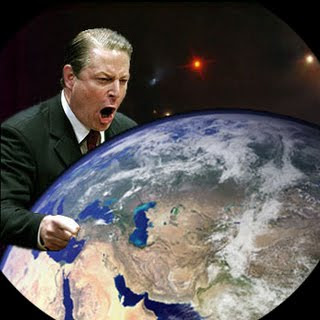 Everything from hurricanes to war has been blamed on anthropogenic global warming. Why not mental illness? I am beginning to believe the AGW true believers are suffering from some sort of mental illness.


(Sydney Morning Herald) — RATES of mental illnesses including depression and post-traumatic stress will increase as a result of climate change, a report to be released today says.

The paper, prepared for the Climate Institute, says loss of social cohesion in the wake of severe weather events related to climate change could be linked to increased rates of anxiety, depression, post-traumatic stress and substance abuse.

As many as one in five people reported ”emotional injury, stress and despair” in the wake of these events.
The report, A Climate of Suffering: The Real Cost of Living with Inaction on Climate Change, called the past 15 years a ”preview of life under unrestrained global warming”.

I wish I had thought of that.