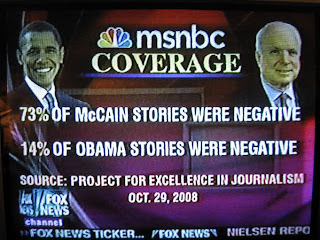 
(Politico 44) — The presidential motorcade on Martha’s Vineyard peeled out of Blue Heron Farms at 5:15 p.m. with the president and Valerie Jarrett in tow.

After 10 minutes, we made an abrupt left turn on John Cottle Road — an unpaved, deeply rutted eight-foot-wide private path hemmed in by ivy, scrub oak and big, scary boulders.

After bottoming out four times — we’re talking two-foot holes in a sand-and-gravel road, along with one hairpin turn — Obama and Jarrett arrived at West Tisbury home of their friends, Brian and Aileen Roberts, spokesman Josh Earnest informs us. It was 5:30 p.m.

Roberts is chairman and CEO of Comcast.